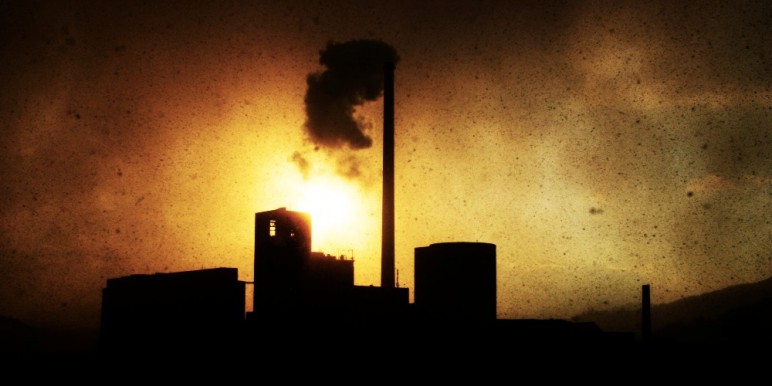 Narendra Modi talks about “clean energy,” but upon taking office, Modi presided over an expansion of dirty coal, which kills about 100,000 Indians every year. Modi specifically prevented Indian victims of dirty coal from being heard by exempting coal mine expansion projects from all public hearings.

2. Removal of safeguards against industrial polluters

The Modi government lifted a ban on new industries in critically polluted industrial areas, and went against the SUpreme Court by allowing mid-sized polluting industries to operate within 5 km of national parks and sanctuaries.

Narendra Modi used to pride himself as a climate leader, but that changed as soon as he was elected prime minister. India is one of the nations most vulnerable to climate change, but Prime Minister Modi made world headlines by refusing to attend the 2014 United Nations climate summit. While he has been supporting solar and talking about climate justice, he has thus far refused to set any target for India’s peak climate pollution.