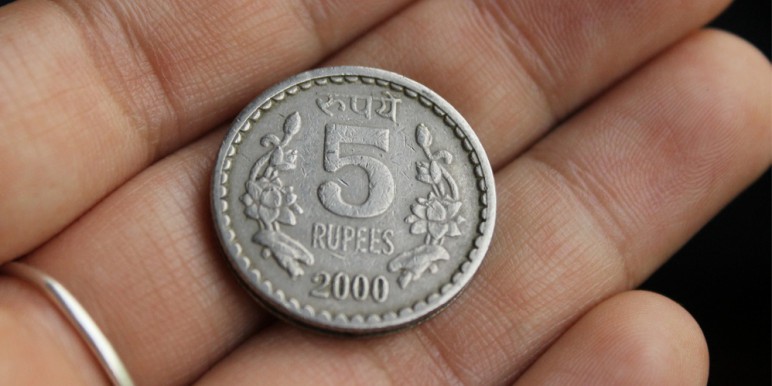 Falling oil prices have yielded a windfall of $40 billion. Yet fuel prices for the citizens in India mostly keep rising. Why?

Modi’s government recently changed the formula for calculating GDP growth. While this has brought the method of calculating GDP in line with the rest of the world, the government uses the new numbers to indicate growth, when none has occurred. How to tell? The fact that the previous year’s figures (when the UPA was in power) went up almost 50% (from 4.7% to 6.9%) using the new method.

Exports have declined, month on month, for seven successive months from December 2014 to June 2015. For an administration that promised to raise exports 100% in 5 years, they are clearly going the wrong way.